The plot is located in the traditional part of Kifissia. One of the most important elements of the plot is the  sense of linearity that distinguishes it.

The small face of the plot opens to a south view and that is a fact that guides us to create a combination of closed and open spaces in order to make the hole building well oriented. The shape, the orientation, the noise of the city and the need for privacy, are guidelines that affect the fundamental ideas and the designing process.

We aimed to design a building that can be easily used from the family and their guests and at the same time we tried to create notably conditions of privacy in relation to the city and the neighborhood. Additionaly, we have tried to combine every interior space to an external one, reinforcing our belief that life in Greece is expanding to the outdoors.

This is the reason of constructing two ‘frameworks’ which we use so as to create a tough limit – a fortress to the side of the city and which opens inwardly into sheltered inner courtyards. These frames act as the skin of the building and stain white.

The one of them rests on the ground, forming the exterior outdoors,  while the other hangs on above the ground-floor, trying to “uncover” the building and let the gaze extend to the garden, while  defining the view to the neighbors and the nearby buildings. The internal volume is considered as the structural “skeleton” hidden behind the white complexion. The interior remains therefore more rugged, made of concrete and as a contructional mechanism shapes and organizes house’s functions. 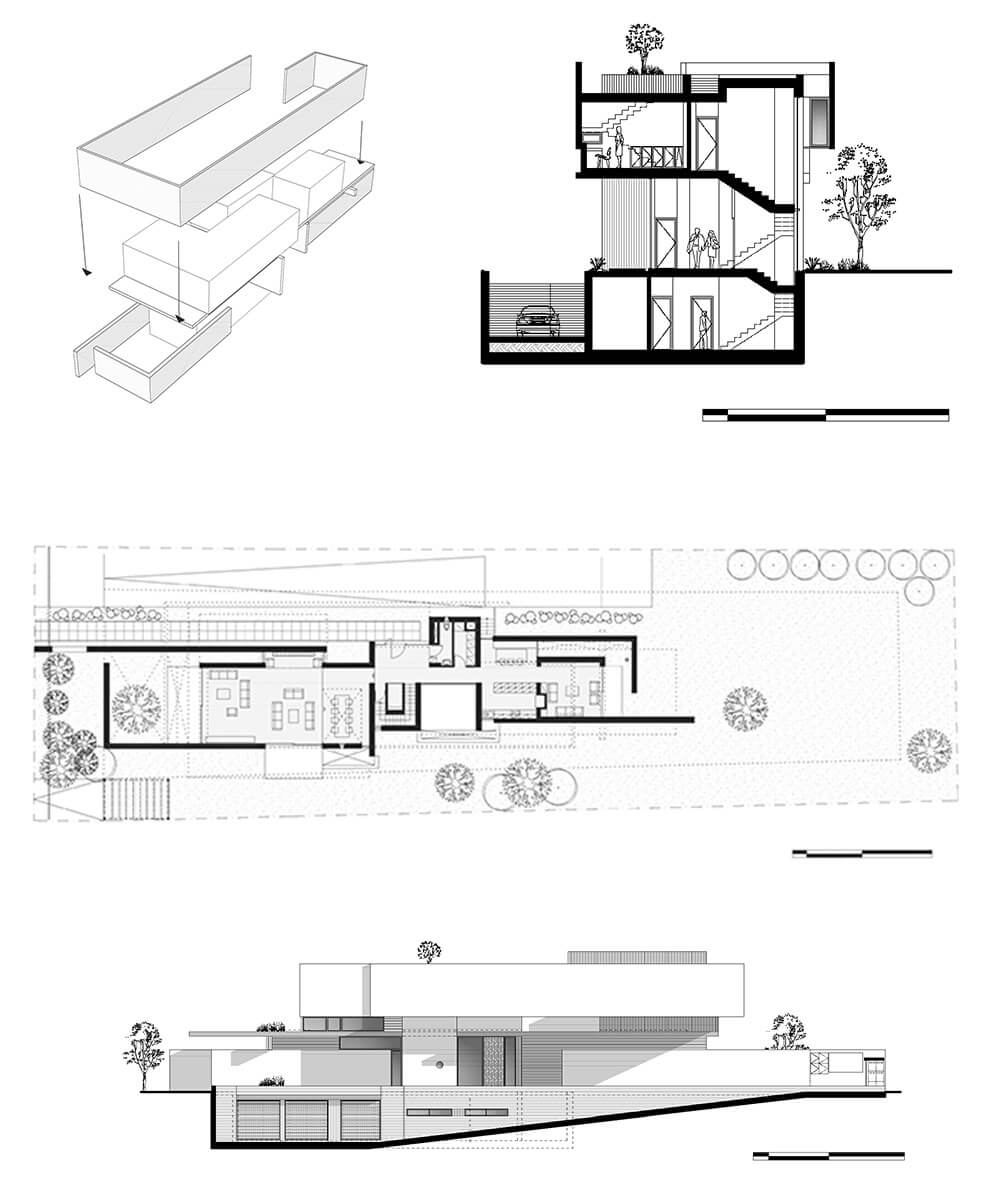 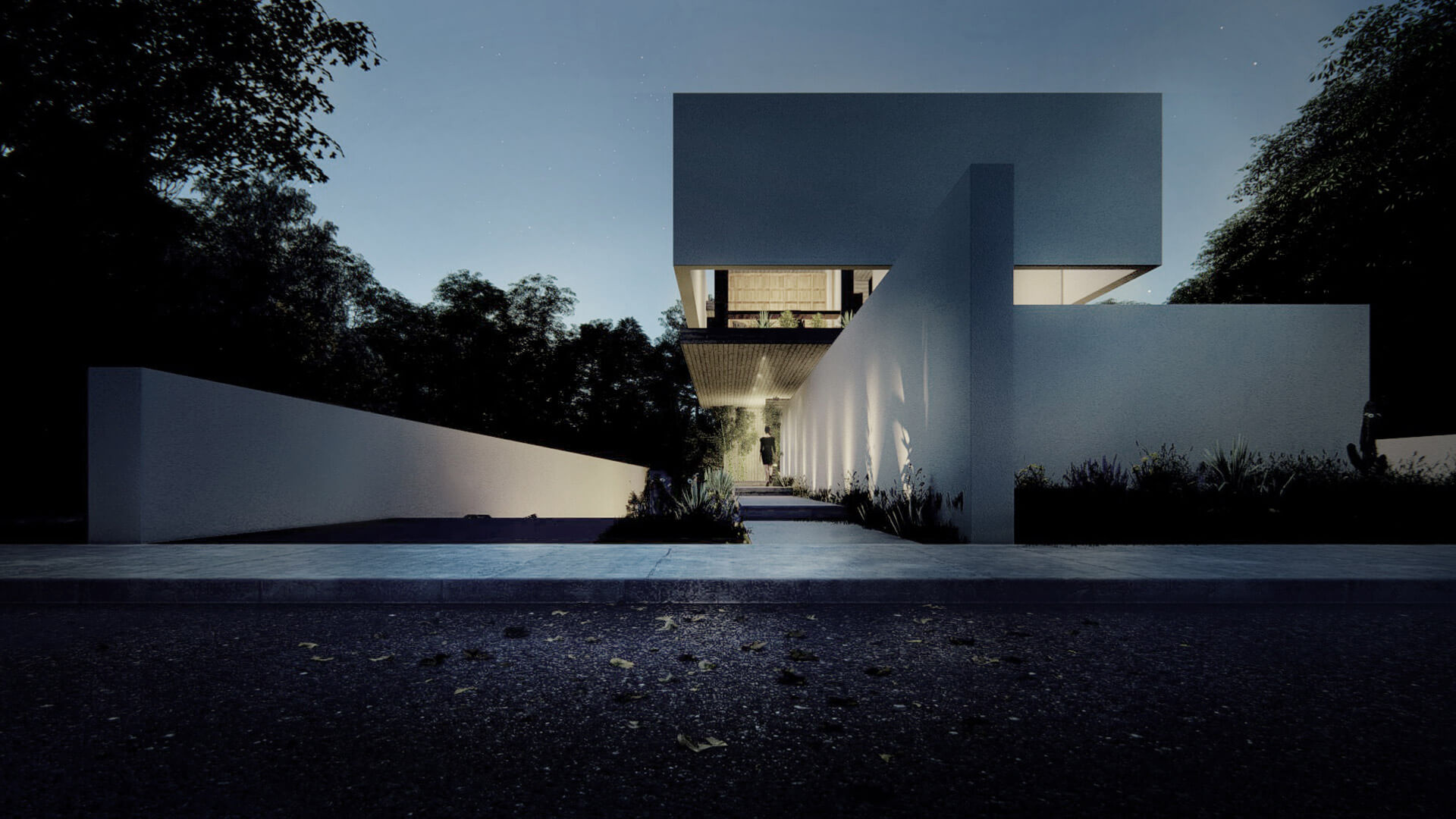 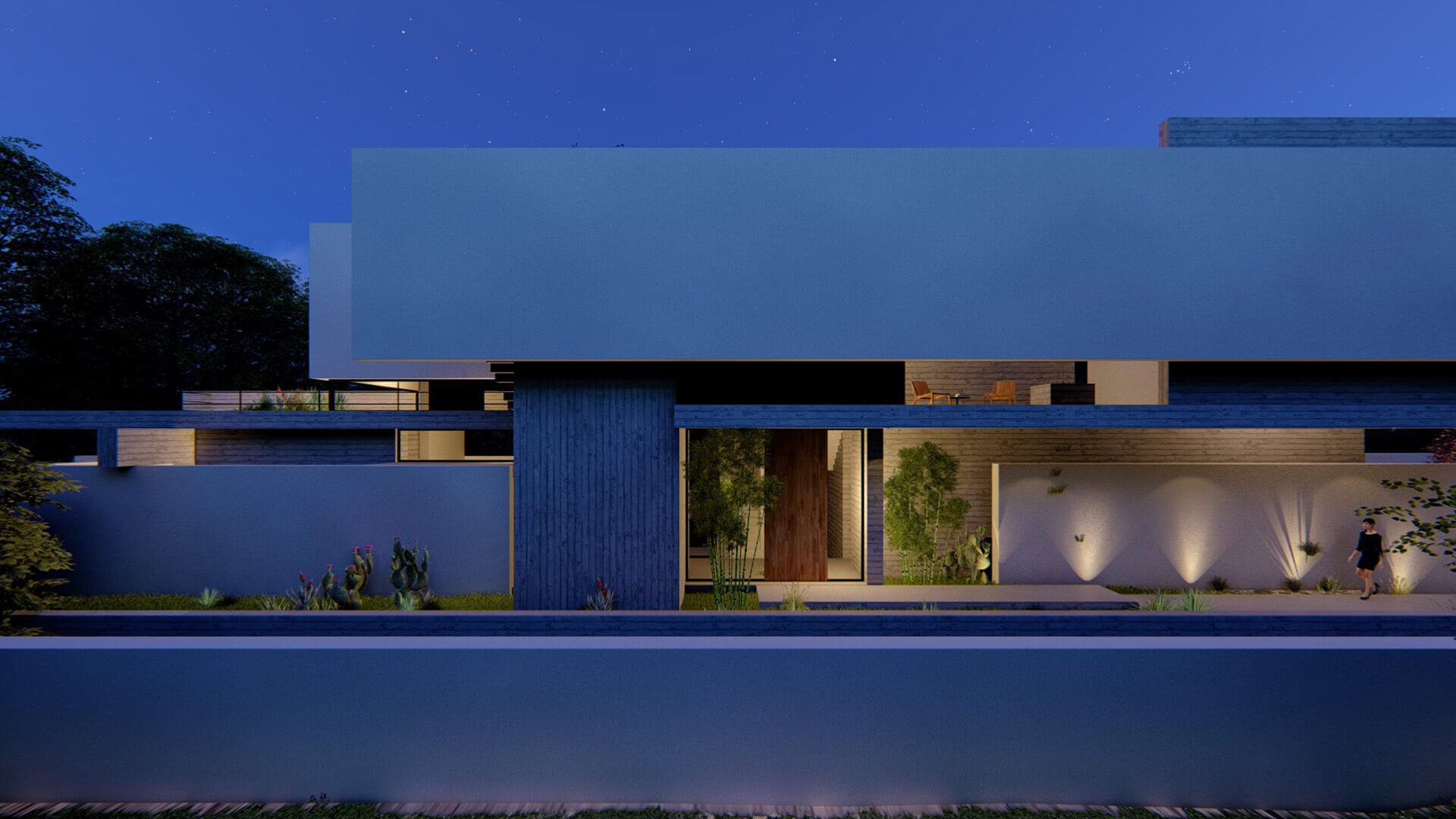 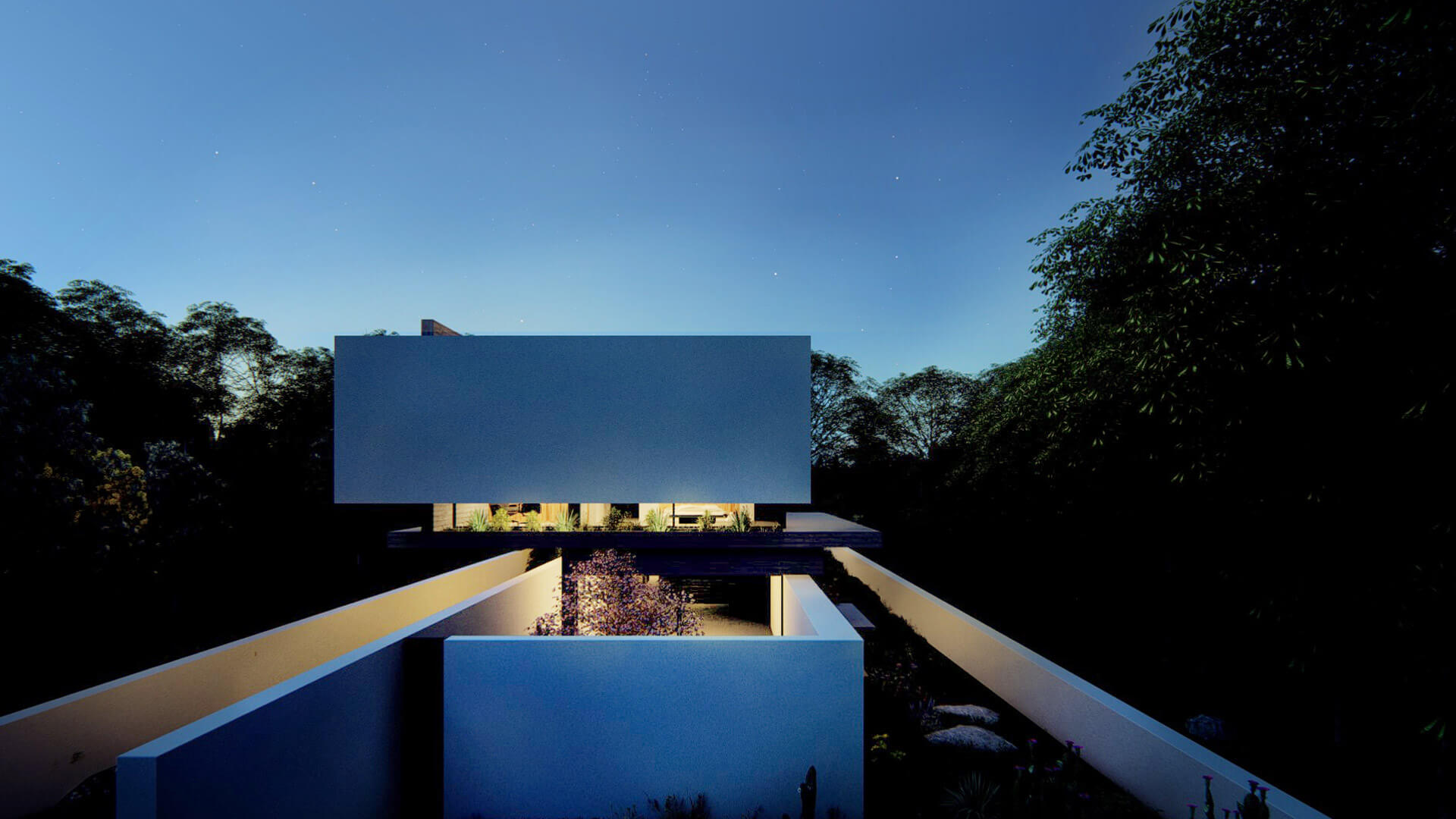 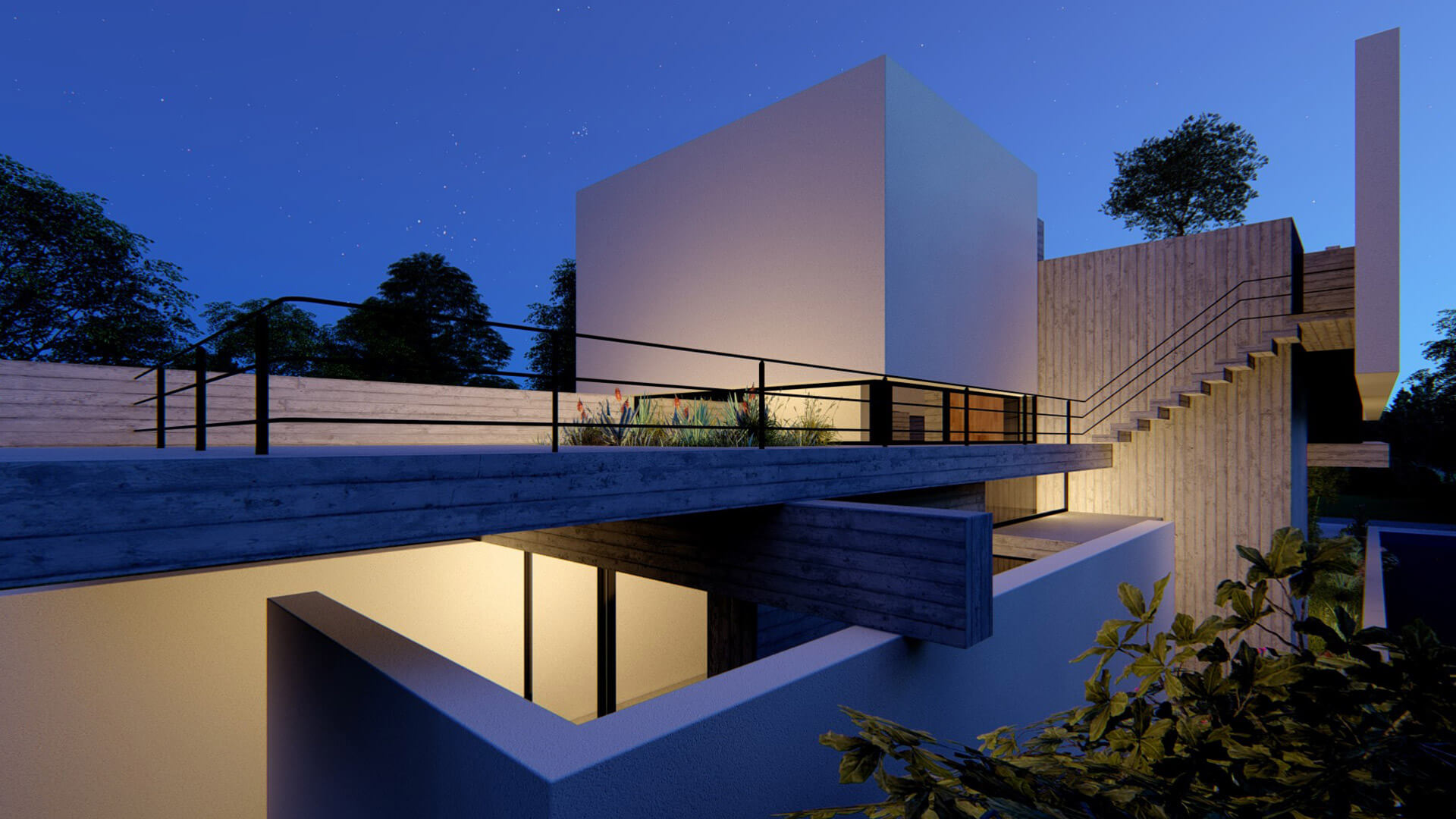 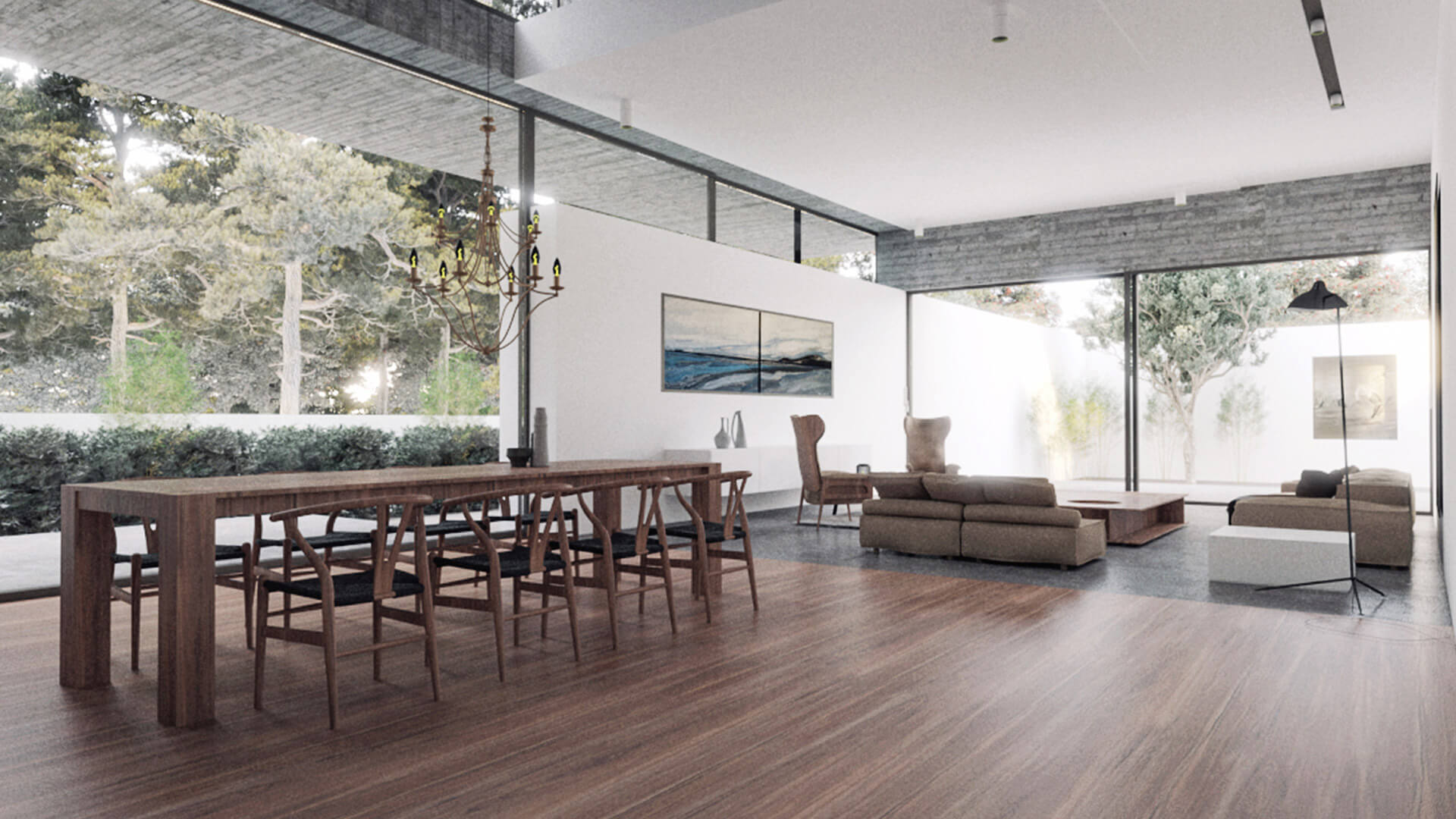 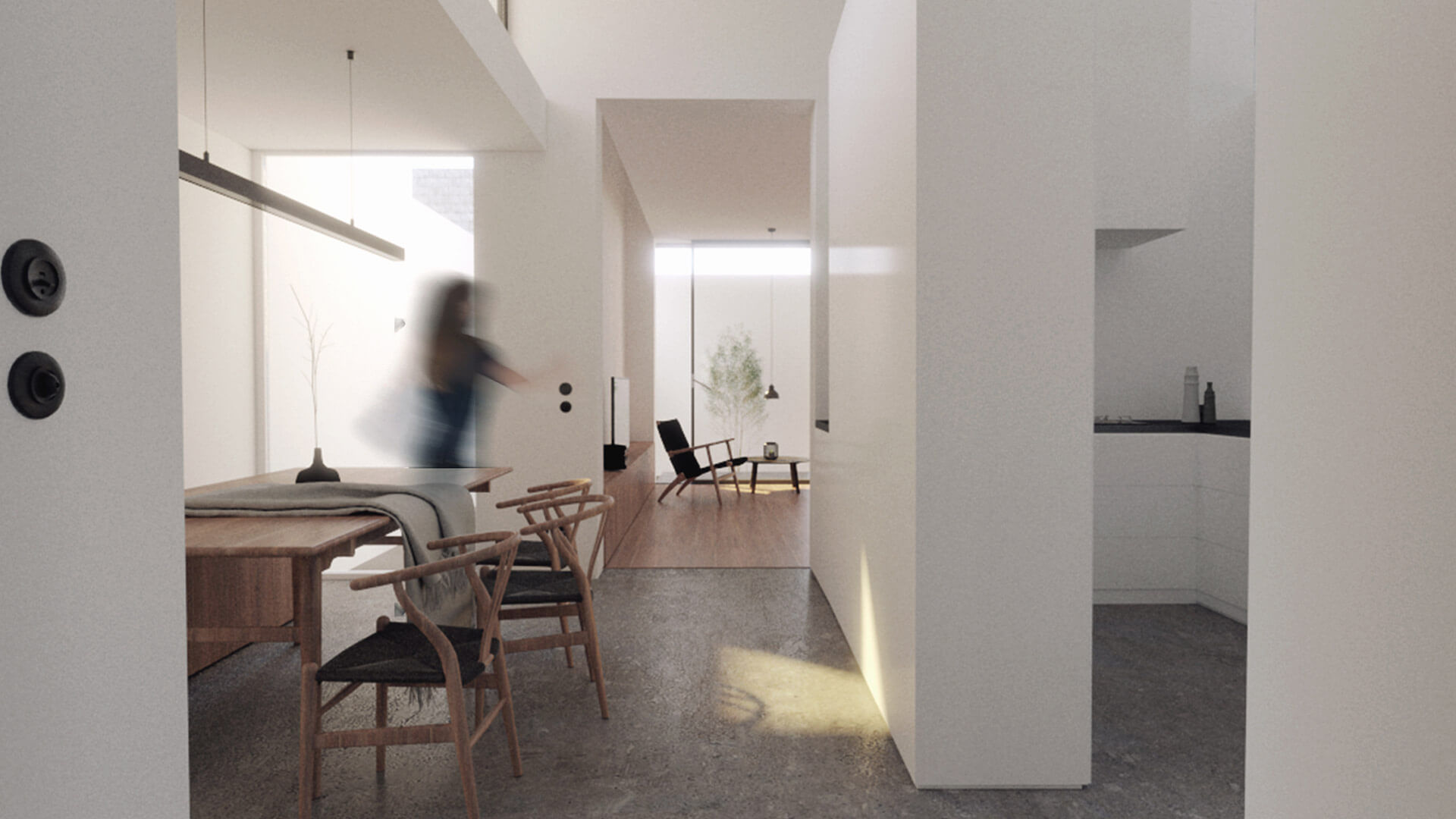 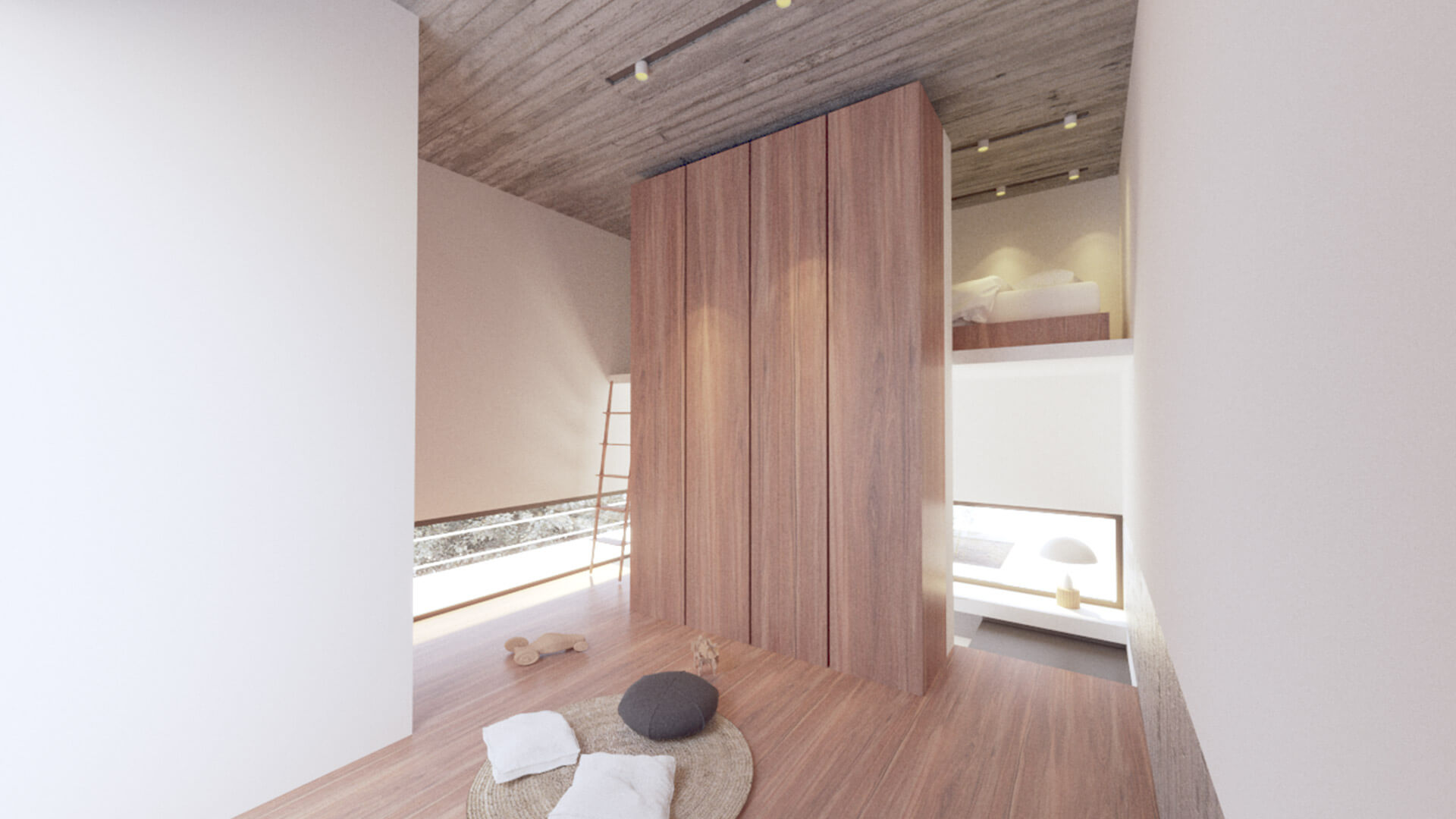 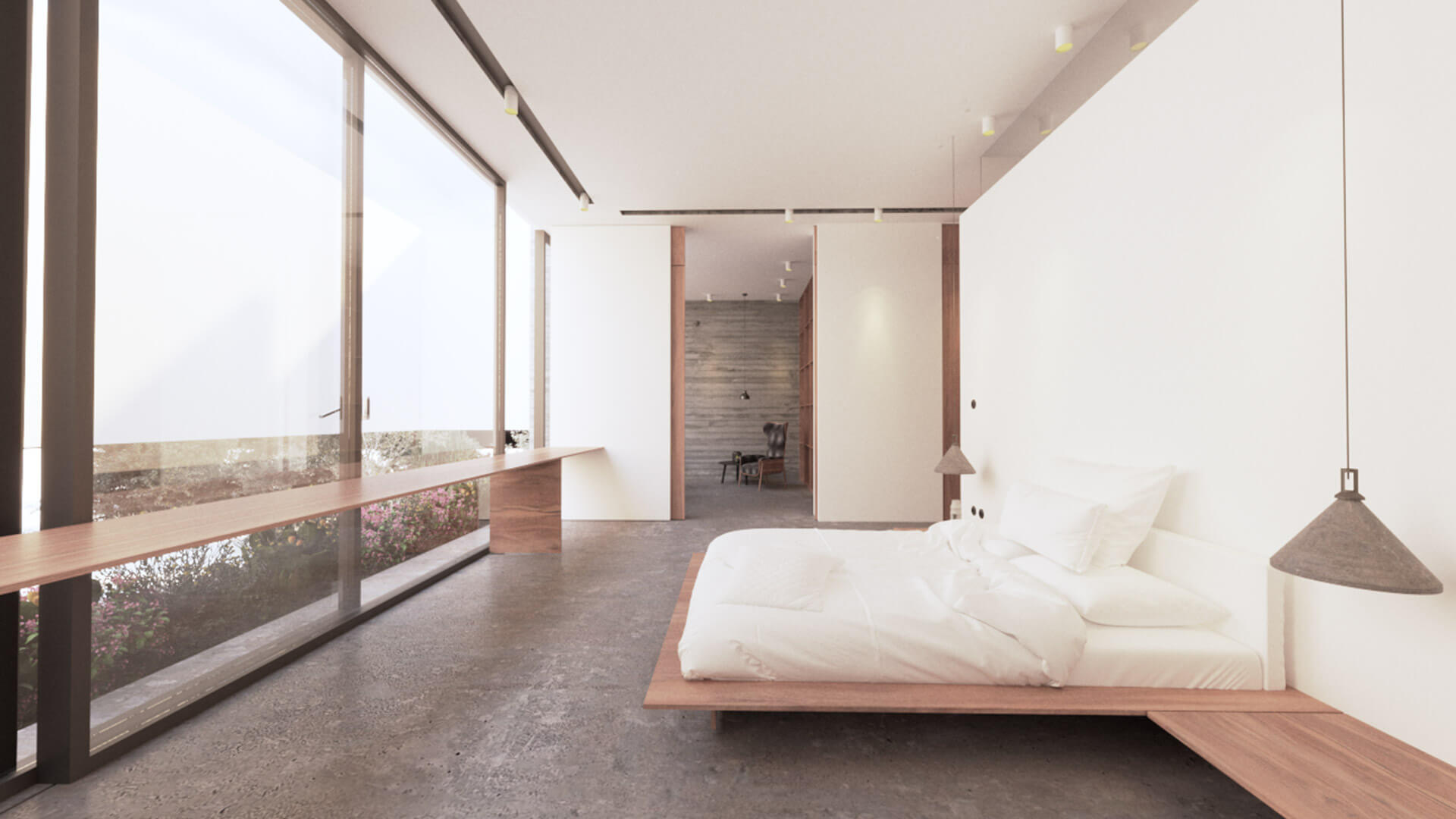